This study showed that having strong, toned muscles can make people more resistant to stress and help filter a depression-causing toxin away from the brain. 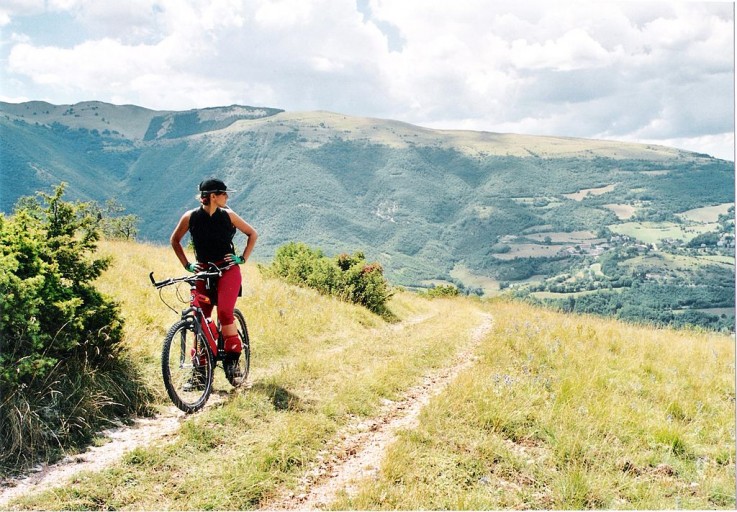 While scientists, psychologists and health care professionals have long known about the connection between exercise and well-being, a new study published in the September 25th edition of Cell has uncovered the mechanisms that may underlie this link. This study showed that having strong, toned muscles can make people more resistant to stress and help filter a depression-causing toxin away from the brain.

When we exercise hard, our muscles produce a compound known as PGC-1α1, which is known to have positive effects on the body, such as stimulating the production of blood vessels. In this study, researchers genetically altered the amount PGC-1α1 in the skeletal systems of lab mice, and then exposed them to ‘unpredictable stressors.’ The mice who had heightened PGC-1α1 appeared to be ‘immune’ to the stressors and showed fewer signs of depression than those who had lowered amounts of PGC-1α1.

The study also shows that the PGC-1α1 produced from exercising neutralizes a stress-induced toxin known to cause depression called kynurenine. Mice injected with kynurenine showed signs of depression, but when PGC-1α1 was in their muscles, the kynurenine was converted into a chemically altered metabolite that was not able to pass through the blood-brain barrier. The results suggest that exercise, and specifically, building strong muscles, can neutralize toxins that cause depression in the brain. In this respect, strong muscles themselves can be considered to have a detoxifying effect upon body.

In their efforts to extend the study to humans, the researchers had volunteers perform muscle building exercises for three weeks. They then conducted thigh muscle biopsies and discovered increased kynurenine-neutralizing molecules in the muscles of the volunteers who exercised.

Because PGC-1α1 is produced only when we build up our muscles, people looking to experience the therapeutic benefits of increased PGC-1α1 will need to steadily vary and intensify their exercise regimen over time, and are encouraged to incorporate techniques like weight training and High Intensity Interval Training (HIIT).

These results also suggest that building strong muscles may be beneficial not only for people suffering from depression, but also for anyone who has increased levels of kynurenine, which may be found in people suffering from inflammation, autoimmune disease or even cancer. Based upon these results, it is feasible that pharma companies may someday develop anti-depression drugs that will neutralize kynurenine to stop it from passing into the brain.

But for now, building up your muscles seems to be a great way to stay stave off depression and reduce your response to stress.