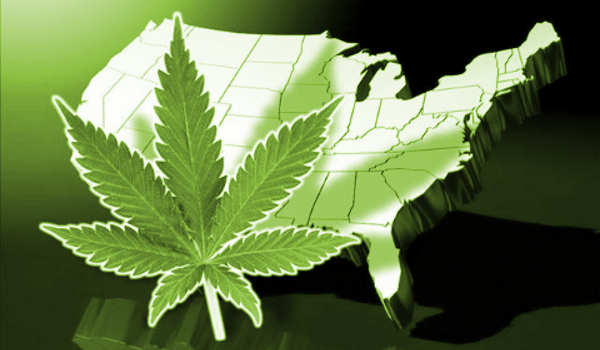 Cannabis legalization is sweeping in the country, as more and more states are realizing that legalization can benefit not only the people, but also local and state governments. In Dr. Kelly’s home state of Colorado, an additional $66 million in cannabis taxes was just allocated to schools and other social services. Over half of the US population now lives in states where cannabis is legal for recreational or medical purposes. So what does the political landscape currently look like? What does this mean for cannabis legality in your state? Will the federal government ever take steps towards full legalization?  Join Dr. Kelly as she interviews NORML Deputy Director Paul Armentano to address these questions and more.

In addition to being the Deputy Director of NORML, the National Organization for the Reform of Marijuana Laws, Paul Armentano is also a Senior Policy Advisor at Freedom Leaf, Inc: The Marijuana legalization Company. His writing and research on marijuana policy have appeared in over 750 publications,scholarly and/or peer-reviewed journals, as well as in more than a dozen textbooks and anthologies. He is the co-author of the book Marijuana is Safer:So Why Are We Driving People to Drink? (2009, Chelsea Green), which has been licensed and translated internationally. Mr. Armentano is the 2013 Freedom Law School Health Freedom Champion of the Year and the 2013 Alfred R. Lindesmith award recipient in the achievement in the field of scholarship.

His latest book, The Citizens’ Guide to State-by-State Marijuana Laws, waspublished in October 2015 by Whitman Press.