Episode 42: Ancient Aliens, Disclosure and MORE with Giorgio A. Tsoukalos 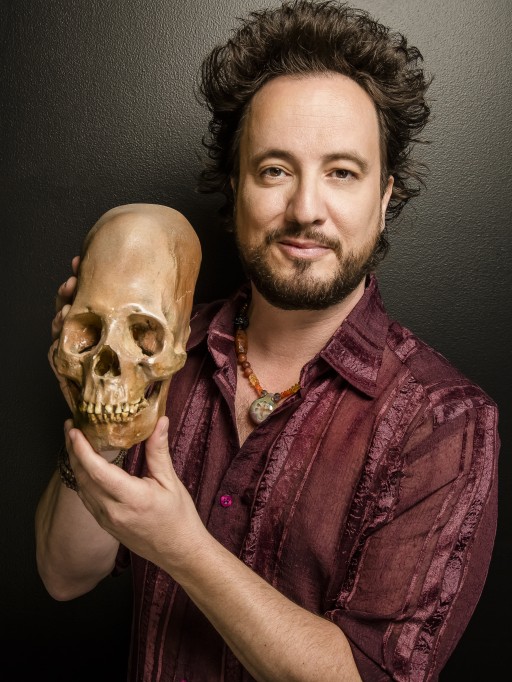 If ancient aliens visited Earth, who were they, and where did they come from? In today’s show, Dr. Kelly is joined by Giorgio A Tsoukalos, host of History Channel’s Ancient Aliens, to discuss theories of ancient astronauts and historic evidence from across the world.

Today we will also get to speak with Giorgio about his world-famous hair (so popular it has over 25,000 FB followers!) as well as the many ‘memes’ made of him and the love between him and the fans.

Those interested in Giorgio and his organization Legendary Times will enjoy hearing about the new Ancient Aliens season #9 (including his first trip to Australia to explore some of the aboriginal mysteries) and his magazine Legendary Times with new issues that focus on China, India, and ancient megaliths. In the show we also discuss conspiracy theories including those surrounding disclosure, DNA-seeding, the alleged faking of the moon landing, and more! Don’t miss this show!