Episode 41: The Science, Spirit and Soul of DMT with Dr. Rick Strassman 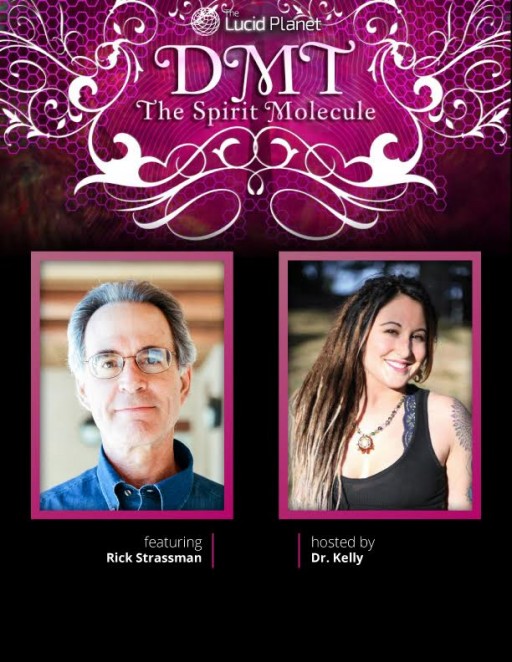 Join Dr. Kelly this week as she interviews the legendary psychiatrist and psychedelic researcher Dr. Rick Strassman about his groundbreaking studies and book(s) about DMT. We will discuss the process he engaged in to be able to conduct his groundbreaking DMT research, the evolving interpretation of his findings, his new line of theorizing a top-down, ‘theonuerological’ perspective, and the nature and existence of God. Find out everything you’ve wondering about DMT, the Spirit Molecule.

In between 1990-1995, Dr. Strassman performed the first new US clinical research with psychedelic drugs in a generation, focusing primarily on DMT, as well as psilocybin, receiving federal and private funding. He has authored or co-authored approximately 40peer-reviewed scientific papers, and served as a consultant to various government, non-profit, and for-profit entities.

His book (2001) has sold 150,000 copies, been translated into 12 languages, and is the basis of a successful independent documentary that he co-produced. He is co-author of (2007), and author of DMT and the Soul of Prophecy.

He is currently clinical associate professor of psychiatry at the UNM school of medicine and lives in Gallup, New Mexico