E83: The Nine Waves of Creation, The Birth of the Universe & Mayan Cosmology with Carl Johan Calleman 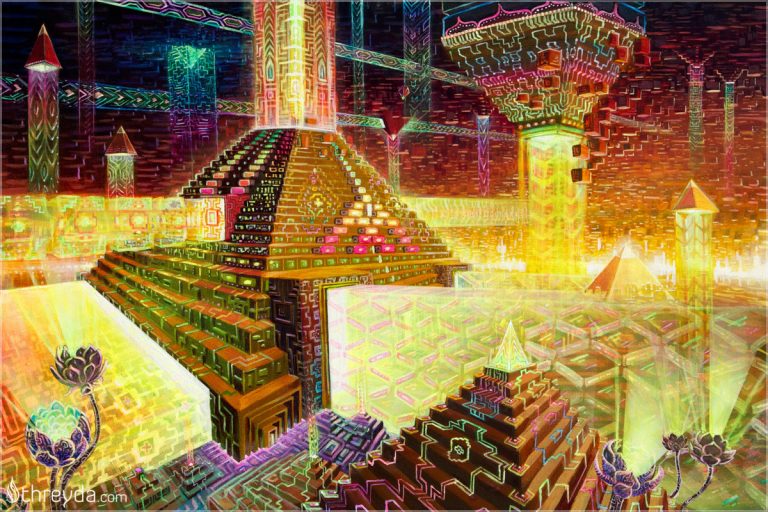 This week, Carl Johan Calleman returns to the show discuss his new book, The Nine Waves of Creation. In this show we discuss the Birth of the Universe, the Tree of Life, the Mayan Calendar, the importance of the number NINE, Unity Consciousness, Human Evolution, Quantum Physics and more!

The Nine Waves of Creation presents a speculative cosmology supported by the recent discovery that galaxies in the universe are not located randomly, but ordered in a way that radically challenges previous cosmological assumptions. If Calleman’s ideas — which are refreshingly wild but rationally argued — are even partially correct, today’s assumptions about the nature of evolution and the evolution of nature will need to be reconsidered.

Carl Johan Calleman is a scientist and philosopher who has devoted the past thirty years to understanding the evolution of life and consciousness based on the Mayan calendar. Born in Stockholm, Sweden he gained a Ph.D. in Physical Biology and spent twenty years doing laboratory research into toxicology and Cancer Research. In this capacity he was a Senior Researcher at the University of Washington in Seattle and has served as an expect for the World Health Organization in addition to giving lectures at places like MIT, Institut Pasteur, Chinese Academy of Preventive Medicine and the National Cancer Institute in Tokyo.

In 1994 he left his career in the hard sciences behind and started to lecture about one of the greatest mysteries of our time: The Mayan Calendar and has for instance written six books on this topic with the aim of making this accessible to modern people. The most recent books are The Global Mind and the Rise of Civilization (June 2016) and The Nine Waves of Creation – Quantum Physics, Holographic Evolution and the Destiny of Humanity (December 2016). His focus has been on explaining both biological and mental evolution up until the current time and beyond. He has also worked with Mayan elders such as Hunbatz Men and Don Alejandro Oxlaj and helped them to get their message out.

Cover Art “I’ve Been There” by Johnathan Solter Art