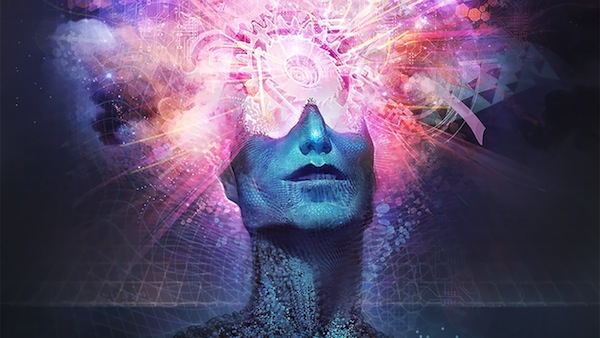 Have you ever wondered HOW to Lucid Dream!? Are you familiar with the ancient techniques of Dream Yoga? Today’s guest Dr. Michael Katz is considered an expert in Tibetan Dream Yoga and more, having authored several books on the topic. Dr. Katz’s work emphasizes the importance of using the time spent asleep and dreaming for spiritual or transpersonal purposes. He will discuss the types of exercises that can help develop awareness within the dream and sleep states associated with Buddhism. We will also discuss the relationship between the “practices of the night” including “Dream Yoga” and the passage through the Bardos of Death and Dying.

Michael Katz Psy.D. is a psychologist ,former Yantra yoga instructor, author, artist and long time student of contemporary masters of Tibetan Buddhismand Bon. He is known for having co-authored the popular book “Dream yoga and the Practice of Natural light” by Chogyal Namkhai Norbu;. Snow Lion Publications Additionally he is the author of the book Tibetan Dream Yoga- The Royal Road to Enlightenment and the novel ” The White Dolphin ” a fictional book featuring an environmental activist who makes contact with a dolphin through a series of lucid dreams .

The lucid dream experience, which may arise as a by-product of meditation awareness or spontaneously. assists in understanding the unreality of phenomena, which otherwise, during dream or the death experience, might be overwhelming. In the same way, we believe a nightmare to be real, but if we were to watch a similar scene within a movie, we would not necessarily be frightened.

Dr. Michael Katz was featured in the Discovery channel video series “The Power of Dreams” (1994) along with other lucid dream trainers as well as the movie “Tamara’s Sacred Journey” (2011). He was also a featured speaker at the first “Gateways of the Mind” conference in London 2014, as well as the ” Dream’s Doorways” conference in Rome 2016..

He has traveled to more than 30 countries since the 1980s conducting retreats for the purpose of introducing and training lucidity in the dream state. In particular he has been among the pioneers in utilizing hypnotic induction for lucidity during “guided naps” for this purpose. Additionally his retreats are characterized by the use of lucid dream enactment he has titled “Lucid Dream Theater Work” for the purpose of deepening the experience of the lucid dream state.