E71: Spaced Out Science, Creative Flow and the Origins of Consciousness: A Conversation with Dr. Bruce Damer 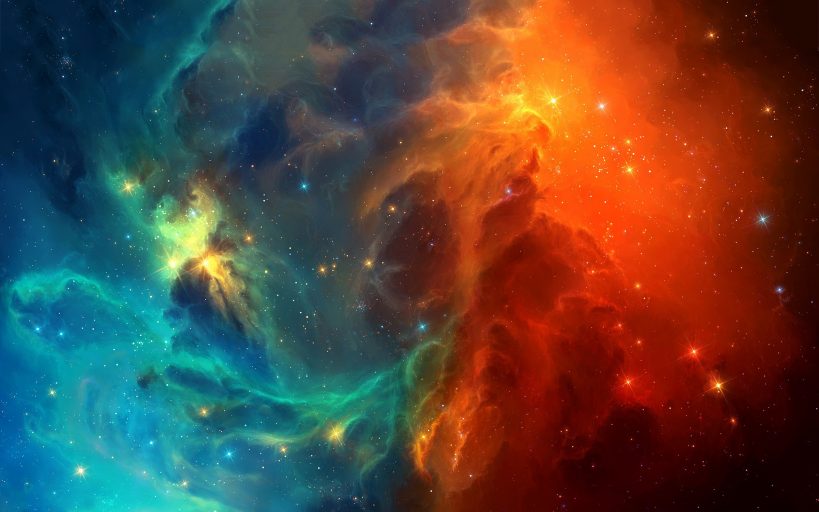 We also chat about the intersection of mystical experiences/ thought experiments and how science and spirituality can complement each other, as well as how humans find “flow” and generate creativity by accessing the liminal ‘spaces between.’ Dr. Damer also shares his perspectives on the origins of life on this planet, and whether we are alone in the universe. Finally, we discuss Dr. Damer’s work on bringing Terrence McKenna back to life through his recordings, creating an archive after his death. 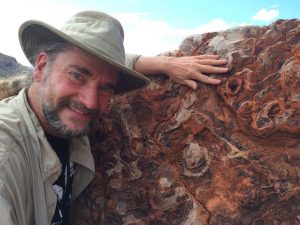 Dr. Bruce Damer is a scientist and designer collaborating on a new model for the origin of life on Earth and in the visualization of spacecraft architectures to provide a viable path for expansion of life and humanity beyond the Earth. He began his career in the 1980s developing some of the earliest user interfaces for personal computers, led a community in the 1990s bringing the first multi-user virtual worlds to the Internet, and since 2000 supported NASA and the space industry on numerous simulations and spacecraft designs. His creative practice is to journey across the liminal boundary between rational thought and what is referred to in the spiritual realm as mystical experience or as thought experiments by science. These journeys have brought him to some of the far frontiers of conscious thought from which he has returned with stories shared in spoken word performances around the world.

He has also spent 25 years chronicling the history of computing in his DigiBarn Computer Museum and curates archives of counterculture figures such as Dr. Timothy Leary, Terence McKenna and others. He currently serves as Principal Scientist at DigitalSpace and Associate Researcher in the Department of Biomolecular Engineering at UC Santa Cruz.

Bruce’s life and projects are further described at www.damer.com