E70: The Ultimate Nature of Reality & The Collective Hero's Journey with Brandon Beachum 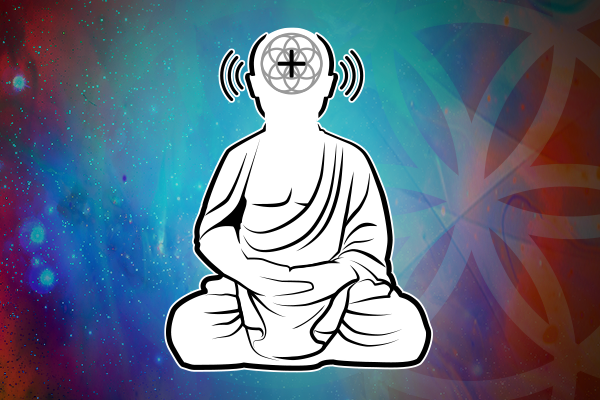 In today’s show, Dr. Kelly and Brandon Beachum discuss the concept of the hero’s journey and the empowering concept and ever-growing evidence that we are all extensions of the source energy that created all things. We discuss how we can better utilize this ultimate truth to manifest more of what we wish to see in our reality. We will be talking about how to be of service, about Brandon’s incredible spiritual journey, and will also touch on other topics relevant to both of us including manifestation, the hero’s journey, open relationships and polyamory. 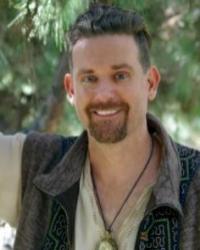 Brandon Beachum is a podcaster, entrepreneur, writer, musician, philosopher and truth-seeker. He originally made his way to California from the east coast when his former band received a development deal with Elektra Records back in 2001. Brandon has been a serial entrepreneur since childhood and in 2010, while living on a friend’s couch, he founded what is now his rst recognizably successful company, ResortShare. In August of 2015, ResortShare was named the 569th fastest growing private company in America in the annual Inc. 5000 Fastest Growing Companies list. In October 2015 ResortShare received an offer to be bought out for $30 million dollars by a publicly traded company, but within 12 hours of receiving the offer, they lost 90% of their revenue stream due to an exclusive arrangement a major partner (Booking.com) signed with a much larger competitor. Brandon learned some great life lessons through this hardship and throughout his experience at ResortShare and is now focusing on various other projects. (Positive Head, HelloVacay.com, Sesh.io)

Since discussing and continually exploring what he refers to as “The Ultimate Nature of Reality” is something he feels called very strongly to do, he decided that launching a podcast would be the best avenue to pursue his calling, and to help bring that increasingly popular topic of conversation to a broader audience. So in May 2015 he launched PositiveHead.com and The Positive Head Podcast. The show’s aim is to help listeners consistently maintain an elevated vibration. In an effort to help the listeners achieve that aim, every Wednesday he interviews a different author, director, artist, blogger, scientist, entrepreneur or other notable personality who is out there making a positive impact on the world. He has been extremely fortunate to have the privilege to interview some amazing and highly-respected guests in the very rst year of his show (i.e. Dr. Eben Alexander, Marian Goodell, Dr. Bruce Lipton, Nassim Haramein). On the other weekdays, Brandon and his co-host Dalien give interpretations of their favorite quotes, share a bit of mind-expanding or mysterious news, take questions from the audience, and dig into any other mind-expansive topics that they feel will help keep the listeners’ souls fed on a regular basis. The Positive Head Podcast has continued to experience exponential growth and was featured in the “New & Noteworthy” section on iTunes within weeks of being launched, and is currently listed in the “What’s Hot” section on iTunes in multiple categories.

Brandon is also currently in the process of writing his first two books, The Fountain of You: How the marriage of science and spirituality is birthing us into the age of timelessness and The Talk: A wakeup call for those ready to re-member.