Episode 39: Science, Faith and the Pursuit of Wonder, with Jason Silva 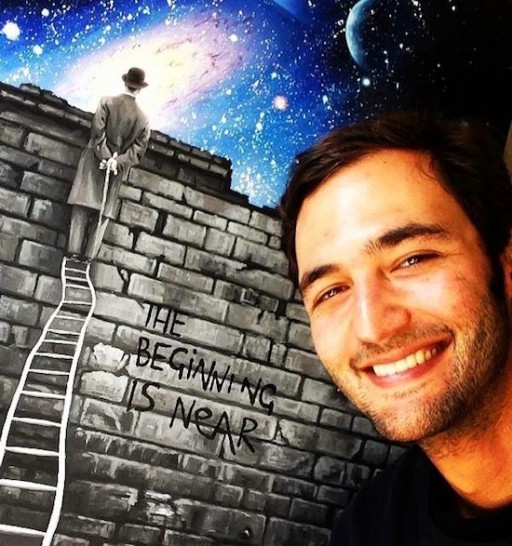 Join Dr. Kelly this week for a fascinating discussion of the nature of reality with Jason Silva, the host of National Geographic Channel’s Brain Games. We talk about how technology is changing humanity, and ask, is it turning us into Gods? Is technology allowing us to re-invent evolution? We explore topics related to science, faith, and the idea that we are all engage in the pursuit of WONDER! We even get to learn about the man behind the public persona, and find out what Jason does to relax when he’s traveling, and hear about his personal beliefs about the soul and the future of humanity.

In his quest to explore topics like the seven deadly sins, God, survival, hidden senses, the regions of the brain and how your brain ages, Jason Silva teams up with some of the world’s foremost neuroscientists, psychologists, cognitive scientists and specialists. The mind-bending, jaw-dropping and illusion-shattering journey they take through the twists and turns of gray matter makes for a profoundly entertaining and enlightening exploration of the most complex organ in the human body. Don’t miss this show!