E91: The Nature of Consciousness and the Origins of Life, with Dr. Bruce Damer 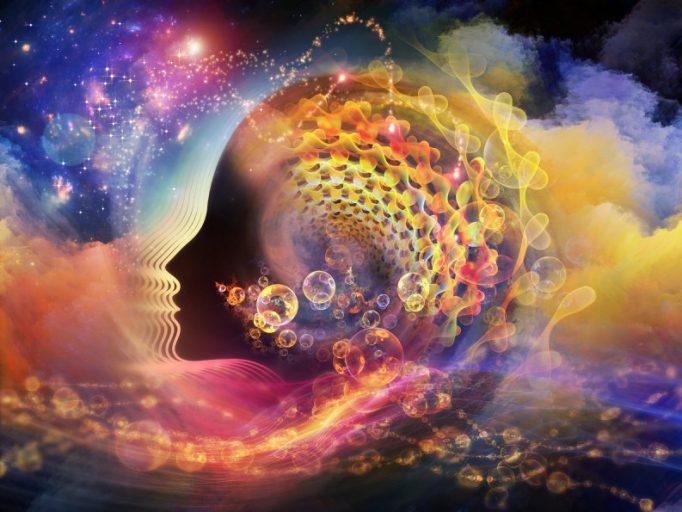 Ahead of his plenary talk at the Science of Consciousness Conference on June 10th 2017, scientist Dr. Bruce Damer returns to the show this week to explore some of the most fundamental questions about consciousness: Is consciousness a property of the universe, or did it emerge from the living world through evolution? Is a unified model of reality possible? What is the future of conscious awareness and how can human beings begin to more deeply tap into the ‘field’ that surrounds us? How would the existence of a multiverse affect our understandings of consciousness?

Dr. Damer will also discuss his new “Hot Springs Origin of Life” theory, as well as his views on travel to Mars (as he has been advising NASA) and his thoughts on healing the body & the mind. We also discuss the wisdom behind the idea of “Experiencing the Experience” of all that is!

Dr. Bruce Damer is a scientist and designer collaborating on a new model for the origin of life on Earth and in the visualization of spacecraft architectures to provide a viable path for expansion of life and humanity beyond the Earth. He began his career in the 1980s developing some of the earliest user interfaces for personal computers, led a community in the 1990s bringing the first multi-user virtual worlds to the Internet, and since 2000 supported NASA and the space industry on numerous simulations and spacecraft designs. His creative practice is to journey across the liminal boundary between rational thought and what is referred to in the spiritual realm as mystical experience or as thought experiments by science. These journeys have brought him to some of the far frontiers of conscious thought from which he has returned with stories shared in spoken word performances around the world.