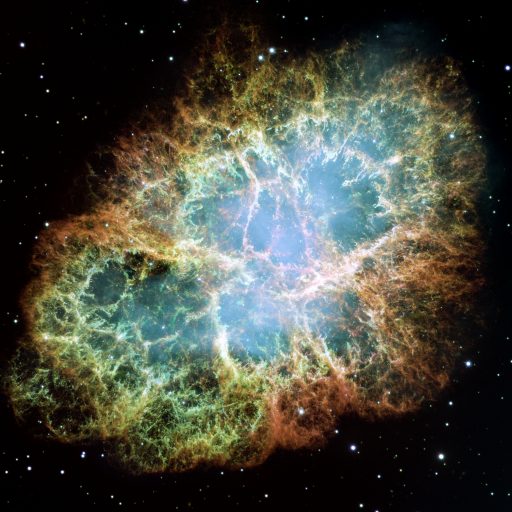 From startlingly candid presidential candidates to recent NASA & military whistleblowers, the forces suppressing truth can no longer hold back the floodgates of disclosure. Dr. Steven Greer, the father of the Global Disclosure Movement came on the show this week to announce the ultimate campaign that ends illegal UFO and Free Energy Technology secrecy and embraces the beginning of a new civilization on Earth.

Dr Kelly interviewed Dr. Greer LIVE on the AIR about his new book and film launch, Unacknowledged: An Expose of the Greatest Secret in Humanity History, as well as free energy systems, the call for witnesses, and why UFO secrecy has been so prominent. We also spoke about making contact through CSETI-5 and dispelling the myths of the ‘negative ET agenda.’

Dr. Steven Greer, known in the public eye as the “Father of Disclosure Movement,” is considered the leading expert in the field and has briefed hundreds of government officials, political leaders, royals, scientists and health experts including President Barack Obama, CIA Director R. James Woolsey and Prince Charles of the United Kingdom. His life’s work is the subejct of the historic 2013 film, “Sirius,” and he is the author four insightful books and multiple DVDs on the UFO/ ET subject. He teaches groups throughout the world how to make peaceful contact with ET civilizations and continues to research true alternative energy sources- with plans to bring them out into the public sector as soon as there is a tested, verified working prototype. For more, visit siriusdisclosure.com