E88: "Weeding" Through the Confusion- Cannabis Legalization, Efficacy and Policy in 2017 with NORML's Paul Armentano 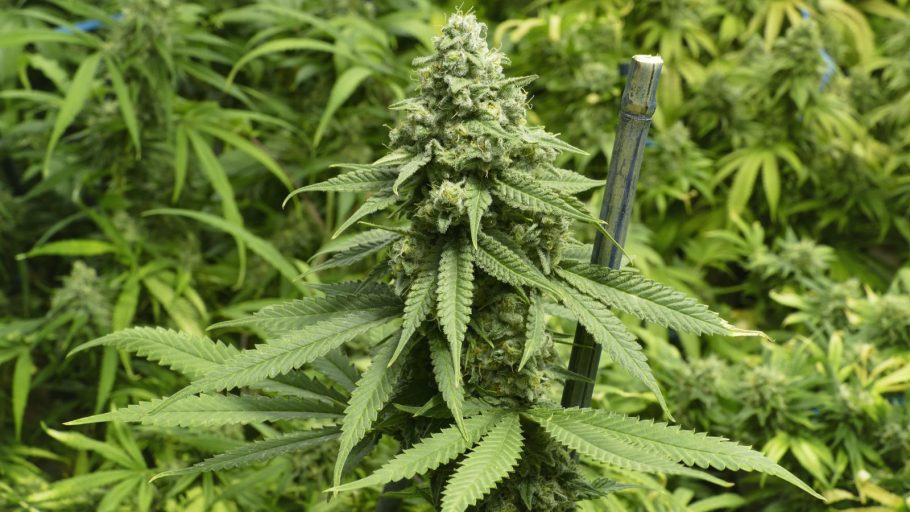 As the “High” Holiday of the Cannabis Calendar (4/20!) is upon us, Dr. Kelly invites NORML’s Deputy Director Paul Armentano to share with us his thoughts on the current state of cannabis legalization, policy and scientific efficacy in the US in 2017! What does this year hold for legal cannabis in America? Remember that 4-19 is “Take Action Day” for cannabis reform day, and you can find out more here: norml.org/act

While more Americans than ever before favor the legalization of both recreational and medical cannabis, and over 30 states currently have legal medical dispensary systems, cannabis remains firmly on the DEA’s Federal Schedule 1, classified to have “no accepted medical value.”

Adding to this untenable duality is our new President and Attorney General offering confusing and innacurate messages about the plant, and about federal involvement in state sanctioned marijuana programs. Today, Mr. Armentano addresses what he describes as the “ignorance and political apathy on the part of lawmakers, and political inertia that continues to maintain this ‘flat earth’ policy” regarding federal legalization and scheduling.

But what does the science and research really show? Mr. Armentano shares with Dr. Kelly today some of the common misconceptions about cannabis, as well on going research on its public health benefits (including helping curb the opiate epidemic). We also discuss a recent literature review of over 10,000 studies on cannabis shows its efficacy in treating conditions like chronic pain, nausea, epilepsy, MS and more.

In this interview, we also address the current political climate including:

Paul Armentano is the Deputy Director of NORML, the National Organization for the Reform of Marijuana Laws, and also serves as a faculty member at Oaksterdam University. His writing and research have appeared in over 750 publications, scholarly and/or peer-reviewed journals, as well as in more than a dozen textbooks and anthologies. He is a regulator contributor to TheHill.com as well as to numerous other print and online publications, including Freedom Leaf and Alternet.org. Mr. Armentano is the co-author of the book Marijuana is Safer: So Why Are We Driving People to Drink? which has been licensed and translated internationally. His most recent book, The Citizen’s Guide to State-By-State Marijuana Laws (2015), is available from Whitman Publishing.