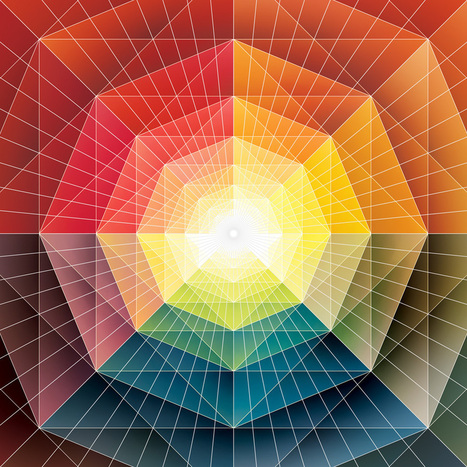 Is the singularity already HERE? Mitch Schultz seems to think so. We discuss what this means for humanity, as well as exploring some interesting questions:

1) Would you want to upload your consciousness to a computer so that you could essentially “live on forever”?
2) Would you be willing to go on a one-way mission to colonize Mars?
3) Would you be interested in having a computer chip implanted into your brain? (a potential reality soon thanks to Elon Musk’s acquisition of Neuralink)

(Mitch says YES to all three… Dr. Kelly is really only interested in one of these- Can you guess which?)

Wherever you fall on this spectrum, you probably agree that humanity sits poised for a momentous leap in consciousness. Our technology allows us to see further and deeper with every novel invention. At the same time we perceive only a fraction of the universe, and are reminded of our minuscule place in the cosmos. Our language minimizes possibilities, and the potential evolutionary projection. However, our tech reveals novel paradigms and potentially the source code of all creation.

Having conducted his academic research at UT Austin and New York University focused on communication theory, information technology, and media production, in 2009 Mitch went on to direct DMT: The Spirit Molecule, which became an instant cult classic. The DMTRMX project, an open source media library and emergent storyworld, became the inspiration for MYTHAPHI. His ongoing curiosity of the future and academic musings on cultural evolution continue to evolve his art and research.